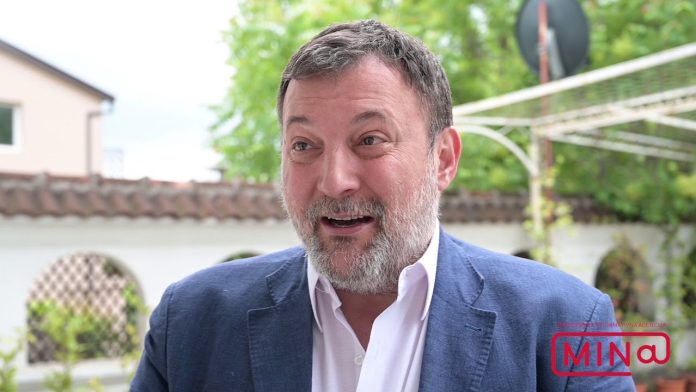 Podgorica, (MINA) – It is unrealistic to expect that a single self-regulatory body could be formed in Montenegro, said deputy Editor in Chief of Dan daily Nikola Markovic.

He believes that, if someone wants to write honorably, responsibly and professionally, he does not need a self-regulatory body.

At this moment, he remarked, it would be unrealistic to expect establishment of only one self-regulatory body, adding that in the Dan daily they do not share neither moral nor professional standards with some of the media outlets operating in Montenegro.

“I cannot imagine that the media outlet I manage could sit in the same self-regulatory body with the outlets such as Informer and Pink, since they do not respect elementary rules of the profession and their goal is not reporting in the public interest”, Markovic pointed out.

He added that they are ready to talk about cooperation and setting up the climate for serious media outlets to discuss and deal with the issues of self-regulation, expressing hope that establishing of such a body would not be used against the media that are critical towards the government.

The Journalists’ Code of Ethics was signed in 2002, and Markovic noted that in the meantime new media forms and practices in media community emerged, not only in Montenegro but also in the region and globally, and thus there was the need for its innovating.

He said that in 2015 certain amendments to the code were made, and noticed that there were improvements in respecting the Code, if compared with the situation from the 1990s and in the period preceding the referendum.

“Compared to the countries of the region, media pollution that is present in Montenegrin, is coming from the outside predominantly. I am in particularly glad that we do not have any local tabloid newspaper”, said Markovic.

As a problem he cited growing number of Internet portals which regulation, according to him, has not been legally regulated, and that this vacuum is used for launching a number of fake news.
Longer version of article is available on a link MINA ENGLISH SERVIS 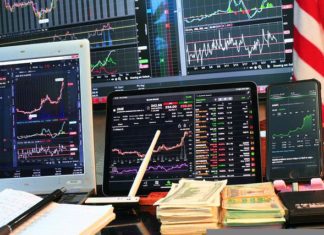