Podgorica, (MINA-BUSINESS) – Representatives of the Government and the Union of Free Trade Unions (USSCG) agreed that improvement of the working conditions was their joint task, while all priorities would be dealt with through their regular cooperation.

At a meeting with USSG Secretary General Srdja Kekovic, Prime Minister Dusko Markovic welcomed the Union’s efforts focusing on the improvement of the status of workers.

He said that an increase in minimum wages and introduction of the work-free Sunday was a result of cooperation between the Government and trade unions.

Kekovic informed Markovic about the initiatives launched by the USSCG, adding that they were aimed at improving the status of the working people and other citizens of Montenegro.

Markovic expressed his support for the activities aimed at improving the position of the people employed in the education and healthcare.

The USSCG thanked Markovic for his readiness to maintain a dialogue with the USSCG and underlined the need for further cooperation among all social partners. 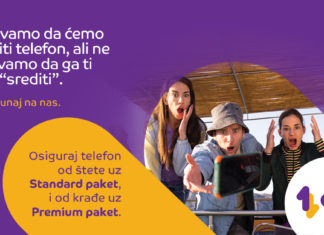