The use of euro unquestionable

Podgorica, (MINA-BUSINESS) – Professor of the Faculty of Economics Danijela Jacimovic believes that the use of the euro is not questionable in negotiations between Montenegro and the European Union, while the fiscal deficit and debt levels are the major challengers the national economy will be facing in future.

“The use of the euro is not questionable, but what might be a challenge is how to define the economic policies that should be harmonized with the European ones in the negotiations process in order to lead to growth and development, bearing in mind the fact that we already have the euro,” Jacimovic told Mina-business agency.

She said that this had not happened before in negotiations, as the EU previously negotiated with the countries that had their own currency, adding that certain adjustments were necessary in Montenegro’s case.

“This is an additional challenge in the negotiation process, which requires the efforts of negotiation structures of both parties,” said Jacimovic.

Commenting on the negotiations under chapter 17 on the economic and monetary union, she said that it had been a great challenge for all countries to meet the stringent monetary union criteria defined by the EU. 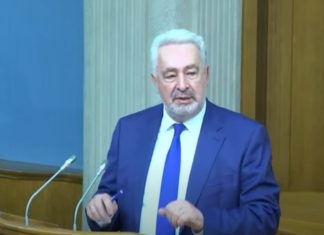