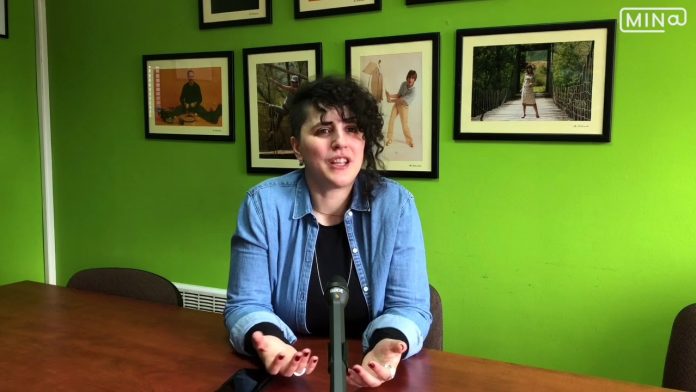 Podgorica, (MINA) – Passing the law on life partnership of same sex-persons would be a crucial moment in the lives of LGBT persons, and thus MPs will demonstrate their concern for the citizens despite their differences, Jovana Colakovic of NGO Juventas stated.

“Why we call them crucial? Because same-sex partnerships are a reality that has needed to be legally regulated by the state, so that the persons in such partnerships would have the same rights as heterosexual couples have, both in marital and domestic partnerships”, Colakovic explained.

She added that passing the law would permit, among other things, exercising the right of inheritance.

“The persons in the same-sex partnerships also need some sort of security. We know that when a dear person, a partner for example, is in the intensive care unit, only the family is allowed to see him”, said Colakovic.

She said that through this law they want to provide fundamental, life-related things.

“This might seem to some as something special, but this law in fact only and exclusively covers the life-related things and what every person should be entitled to, despite thier sexual orientation and gender identity”, said Colakovic.

She remarked that the decision makers must be aware that they are there to care for their citizens, despite their differences.

This article has been produced in partnership with NGO “35mm”, within the “Engaging content” project, and with the goal of promoting different experiences and opinions through media content. The project is the part of the Balkans Media Assistance Program, supported by USAID, carried out by Internews. The Mina agency assumes full responsibility for the contents. The article can be used with mandatory citing of its source