“Djukanovic has paid his debt to Atlas Bank and, since the debt was covered in February of 2017 by other companies from Atlas Group, the money was transferred today to Atlas invest company,” the Group says in a press release.

The press release says that Djukanovic had the Atlas Banks VIP revolving card, which he had used to cover his personal expenses, adding that he did not repay his debt to the bank.

“This debt was therefore classified as a so-called risk loan,” the press release says, adding that the assets of other Atlas Group companies were later used to pay the debts from this category.

The Group says that Djukanovic should have signed an agreement with the Atlas Group members that covered his debt in order to return the money a lawful way, instead of paying it directly to Atlas Bank. 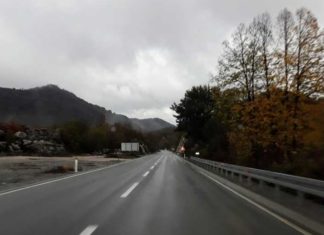