Podgorica, (MINA) – The Tara river banks and its immediate surroundings along construction site of the Smokovac-Matesevo priority section of the highway, are threatened by huge amounts of various construction waste that the contractors dispose without respecting measures envisaged by the law on Waste Management, environmental NGOs warned.

NGO Ozon, NGO Breznica and Center for Development of Durmitor stated that during the civic monitoring of the impact the project has to the environment, carried out in cooperation with NGO MANS, they established a series of irregularities in the field, that are enabled by the controversial documents passed by competent institutions.

Ozon believe that it is in particular important to introduce the citizens of Montenegro to the plans of regulation and remediation of the river Tara, which enabled disposing off huge amounts of bulk excavation onto its riverbanks.

They called on the MPs of Montenegrin parliament to visit the situation in the field, face the “apocalyptic scenes and take on responsibility for degradation of the heritage that their colleagues from 1991 left them in the form of the document that had been passed unanimously”. 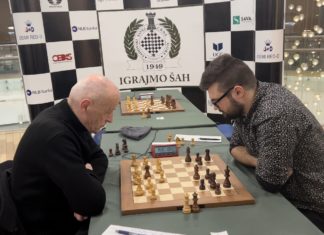