Podgorica, (MINA) – Montenegro would have had reformed electoral legislation and the first fair and free elections if a part of the opposition had not stopped the boycott of the Parliament, the Democrats stated.

President of the Democrats Aleksa Becic and the party’s top officials held a working meeting with the managements of the local boards in Niksic municipal organization of this party.

According to the press release, the managements of the local boards expressed satisfaction with accepting the Brussels plan, after almost a year of consistent fight.

The Democrats stated that one of the conclusions of the meeting is that if the part of the opposition had remained committed to the agreement and had not stopped the parliament’s boycott, Montenegro would have already had reformed electoral legislation and the first and free elections.

The meeting, as stated, concluded that the Democrats, came out of the malicious attacks even stronger and showed that they are responsible, professional and Europe-oriented party that works in the interests of all the Montenegrin citizens. 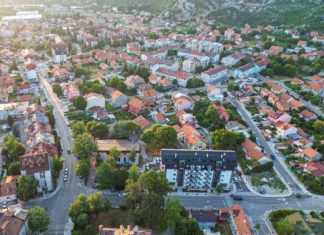