NaslovnicaEnglish NewsBusiness NewsTourism products to be adapted to French market

Tourism products to be adapted to French market

Podgorica, (MINA-BUSINESS) – Last year, Montenegro was visited by around 78,000 French tourists, who are increasingly interested in active holidays and nature, says the Chamber of Commerce (PKCG), adding that the tourism professionals are willing to adapt their tourism products to the French market.

The PKCG Vice-President Ivan Saveljic said that, according to Monstat’s statistics, a total of 77,080 French tourists spent 388,690 nights in Montenegro last year, up 27 percent and 34 percent respectively year on year.

“The tourists from France account for 3.7 percent of the total number of foreign tourists who visited Montenegro. They stayed for an average of 5.04 days,” Saveljic said at a round table on the attractiveness of Montenegrin tourism in the French market.

It was concluded at the round table, organized by the PKCG and the Association of French and Montenegrin Companies (UFCP), that the list of tour operators and travel agencies offering travel arrangements for Montenegro was growing in the French market.

“Montenegro is an attractive investment destination because of its political and macro-economic stability, competitive tax system and a series of financial incentives,” said Saveljic.

According to him, French tourists are interested in the so-called “active holidays”, particularly in the intact nature of northern Montenegro. 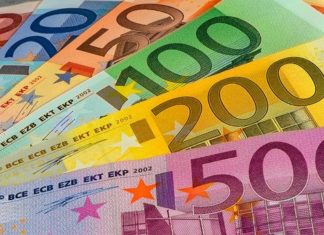