Podgorica, (MINA) – The Capital City Assembly has accepted the proposal by Mayor Ivan Vukovic for a monument in honor of Josip Broz Tito to be built in Podgorica.

Vukovic’s motion for building Tito’s monument has been backed by 34 councilors in the local assembly, with four votes against.

The Mayor said that his initiative was not an expression of Yugo-nostalgia, but the proof that Montenegro remains true to anti-fascism.

“Anti-fascism is alive in Montenegro and the state has no intention of straying from that course,” Vukovic stressed.

He stressed that in Tito’s time the regime was not democratic, but the alternative to that regime were much worse.

“It is our duty as a society to send a message and to say that Montenegro remains true to its anti-fascist tradition, without which there would be no Montenegro or its civic society,” Vukovic said. 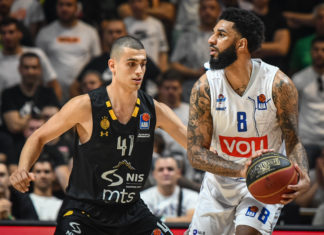