Podgorica, (MINA) – The Media Self-Regulation Council is going to suspend its work when it comes to the reception and consideration of complaints against the work of media outlets, Mina has learned.

Mina’s source from the Media Self-Regulation Council has stated that around 30 complaints that have come in since the beginning of the year have not been considered, because members of the Complaints Commission have not received any remuneration for their work in the past two years.

“It has become pointless to work any longer without any financial means,” the source said.

The Media Self-Regulation Council is expected to inform the public, most likely next week, that they will suspend all activities involving the admission and consideration of complaints against media outlets. 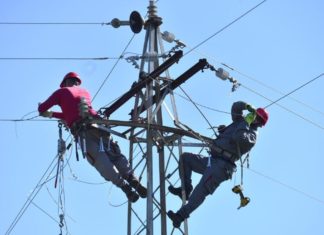