Podgorica, (MINA-BUSINESS) – According to Atlas Group, the freezing of assets owned by businessman Dusko Knezevic is a response to the international arbitration he initiated against Montenegro, requesting €500 million in damages.

“The unprecedented violence against the law and human rights was completely exposed today by the unlawful decision of judge Miroslav Basovic to freeze all assents Atlas Group and Knezevic own in Montenegro,” says a press release issued by the group.

Atlas Group believes that it was a retribution for the Knezevic’s decision to initiate the international arbitration against Montenegro.

“The arbitration was initiated because of the unlawful decision to push Atlas banka and Invest Bank Montenegro (IBM) into bankruptcy, which caused huge damage to the founders and clients of the two banks, as well as to their foreign depositors and business partners,” the press release says.

He said that this decision made by the regime had deprived over 600 people and other families of their livelihood. 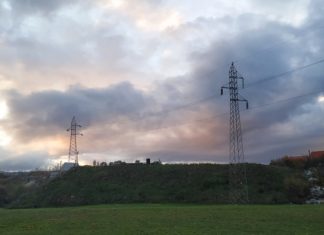