Continuation of UNDP’s support in all fields of development significance 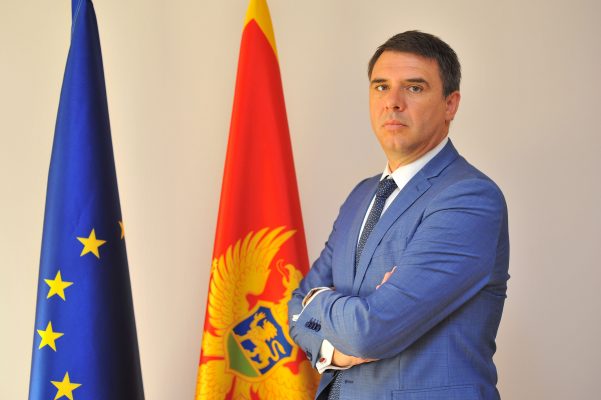 Podgorica, (MINA) – The European Integration Office and UNDP will continue cooperation in the EU accession process and reaching the 2030 Sustainable Development Agenda targets, in particular in the fields of the highest joint interest, such as the rule of law, environmental protection and social politics.

That was stated in the meeting between Chief Negotiator Aleksandar Drljevic and UNDP resident representative Daniela Gasparikova.

According to the press release from the EU Integration Office, Drljevic introduced Gasparikova with the progress on Montenegro’s EU path, emphasizing that the number of open chapters is the reason for satisfaction, but also a motivation for meeting more demanding commitments in the further negotiation process.

He expressed belief that following elections for the EU Parliament, the enlargement will remain a dominant policy of the Union.

Gasparikova, as stated, stressed out the readiness for continuation of great cooperation, in particular regarding meeting the requirements from chapters 19- Social policy and employment, 23- Judiciary and fundamental rights, 24- Justice, freedom and security, 27- Environmental protection and climate changes.

According to her, those are the fields on which UNDP is focused through numerous activities.

Drljevic and Gasparikova, according to the press release, expressed satisfaction with the results of the projects carried out by UNDP, regarding informing the citizens about the EU accession process and capacity building of the EU Integration Office.