The first one to left the session was the Social Democratic Party MP Rasko Konjevic who requested the session to be postponed since the Administrative Committee still did not discuss the request of the Special Parliamentary Group to appoint Alekandar Damjanovic a member of this Committee.

He added that “it was not good to start this business with lack of legality and legitimacy”.

Committee Chair Branimir Gvozdenovic said that they did not receive any motion by the Administrative Committee, and accepted to put Konjevic’s proposal to a vote.

Only Nedjeljko Rudovic, besides Konjevic, voted for that proposal, five MPs were against it and 4 abstained from the vote.

The next to leave the session was Rudovic, after whose departure Gvozdenovic reached the decision to adjourn the session. 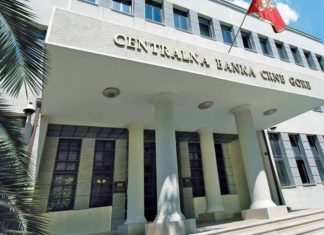