Podgorica, (MINA) – President Milo Djukanovic has welcomed the efforts of Belgrade and Pristina to find a peaceful dialogue-based solution, under the auspices of the European Union, while voicing confidence that all sides will take care that the end result strongly contributes to the stabilization of the Western Balkans.

According to a press release from Djukanovic’s office, the meeting was requested by Thaci as part of his effort to introduce neighboring countries to the results of the Pristina-Belgrade dialogue and the future plans. 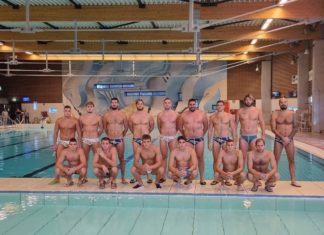