Podgorica, (MINA) – In the past six years, the right to free legal aid was granted to more than 2,900 persons, mostly users of material benefits, and almost €54.5million has been used for that purpose, the survey carried out by the Civic Alliance showed.

Montenegro established the free legal aid system by passing the Law on Free Legal Aid in 2011.

“Since the beginning of implementation of the Law, total number of 3,935 requests have been filed, while 2,935 applicants were granted that right”, it was stated in the report “To better application of free legal aid- creating efficient and sustainable system of free legal aid”.

The report states that out of the total number of the approved requests, only 4% is related to the victims of domestic violence and victims of trafficking in human beings, while onlyone child without parents used that right by now.

The Civic Alliance stated that, regardless the progress achieved following 2013 in normative plan and in regard to organization of the legal aid system, challenges remain noticeable in regard to the scope of users, forms of procedures in which free legal aid can be approved, as well as control and assessment of quality of the free legal aid.

“The Law still does not recognize the victims of torture and abuse and victims of discrimination as the priority category of the free legal aid users”, the report stressed. 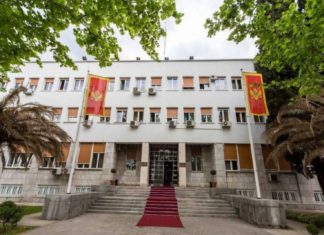