NaslovnicaEnglish NewsBusiness NewsDecision on the euro use to be political

Decision on the euro use to be political 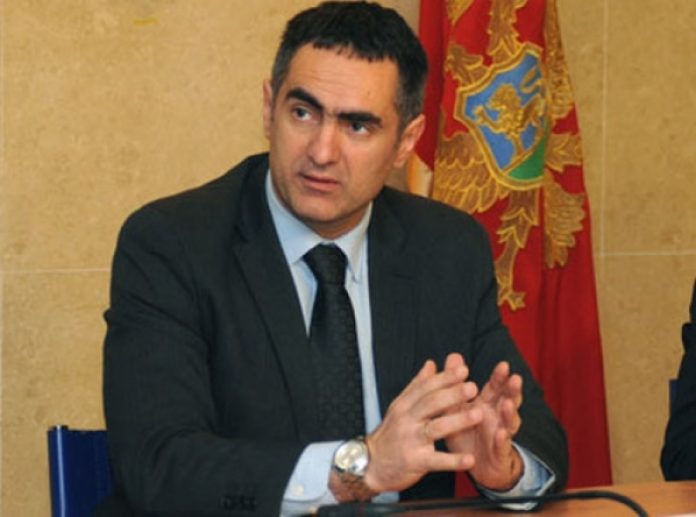 Podgorica, (MINA-BUSINESS) – Independent Member of Parliament Aleksandar Damjanovic believes that a decision if Montenegro will be allowed to keep using the euro as its official currency will be a political one, depending on the relations within the EU, and the plans for the Western Balkan region.

Talking about the specific features of Montenegro in terms of Chapter 17 – Economic and monetary union, he said that a decision to introduce the euro unilaterally in 2002 had also been political.

“The purpose of this decision was to ensure monetary independence in the country it shared with Serbia and it was politically supported by the EU member states, primarily Germany,” Damjanovic told Mina-business agency.

He believes that a decision if Montenegro will be allowed to continue to use the euro as its official tender will also be political, and will depend more on the geopolitical situation, the relations within the EU, and the plans for the Western Balkans, rather on what has been done in terms of convergence criteria.

“Therefore, it is better to develop a contingency plan in case that we are compelled to introduce our own national currency,” said Damjanovic.

This article was published with the financial support of the European Union available within the framework of the project “Dealing with Ethics and Fake News” IPA2018/397-252. MINA agency assumes full responsibility for its contents, which do not necessarily reflect the position of the EU. 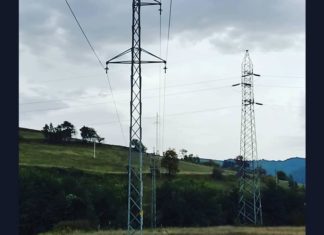