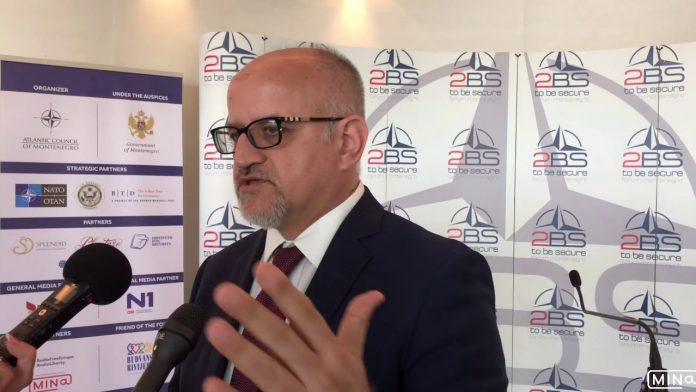 Asked by a Mina journalist to comment on the impact of the EP elections’ results on to the EU enlargement policy, Darmanovic responded that he is an optimist after the EP elections.

“Even before the elections I was among the few who did not expect any dramatic turn in EP composition, and also in the enlargement policy”, he said at the sidelines of the To Be Secure forum, which took place in Budva.

Darmanovic explained that fragmentation of the EU political center occurred.

According to him, it would made forming of the new European Commission a bit more complicated, but will, unquestionably tip the scale in favor of those who want stable and strong EU, those who advocate for pro-European policy.

Commenting on the statement of Slovenian president Borut Pahor that the Balkans should be observed as a whole, with respecting individual achievements, Darmanovic said that he did not see anything contradictory in that statement and that Montenegro was also advocating for its friends from the Western Balkans,

Commenting on Pahor’s statement that the WB will need between five and 15 years to complete its EU bid, he said that some countries are just opening negotiations and that the 2025 deadline would be a suitable success for Montenegro. Longer version of article is available on a link MINA ENGLISH SERVIS 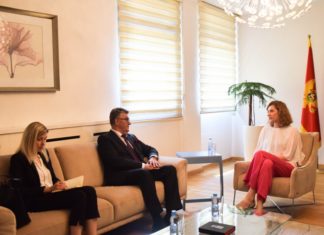