Cafes that offer shishas increasingly popular among the youth

Plav, (MINA) – Bars which offer shishas are growing in popularity among the youth in Plav, which is confirmed by the fact that two years ago there was only one café offering shishas, while there are three today.

High school students in Plav, who spend on average an hour and a half in those cafes, and use shisha two to three times a week, said that they are aware of the consequences for their health, but are not giving up consuming it.

16 year old high school student M.S from Plav said that he consumes shisha every other day, as well as that he spends around two hours in the cafes that offer it.

There is no serious analysis or survey carried out in Montenegro on usage of shisha among the youth, while it is often perceived as a harmless trend among the youth, parents and the owners of the cafes.

Educational institutions, in cooperation with the health care institutions, NGOs and competent ministries should launch a campaign which would closely introduce the citizens to this problem.

The article was written by Amil Djesevic, student of Plav Grammar School, within the project “Rereading – Rewriting. Improving media literacy in Montenegro”, which carried out monitoring of students’ media. The project is being carried out with the financial support of the US Embassy. 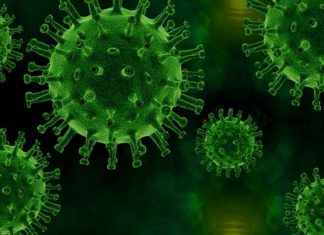