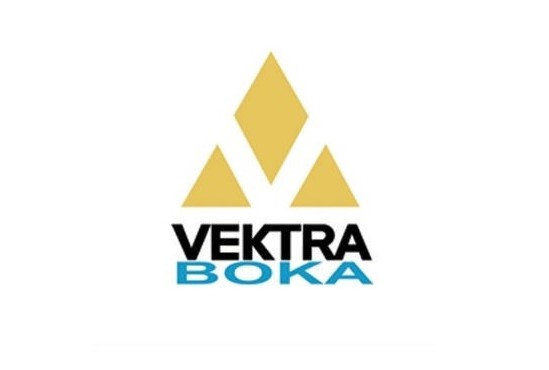 Podgorica, (MINA-BUSINESS) – The Board of Directors of Vektra Boka has launched a public call for sale of part of the company’s immovable property at the reserve price of €10.41 million.

The property includes the restaurant “Galeb” offered at the reserve price of €4.43 million, and motel “Dubrava” at the price of €2.6 million.

The company also sells the land at Topla and in Sutorina at the price of €378,000 and €1.31 million respectively.

All interested buyers are expected to submit their bids by 23 September.

The property will be sold to the highest bidder.

A company’s commission will open the bids and forward them to the Board of Directors, which will adopt the final decision within 15 days.

The Commercial Court launched the bankruptcy proceedings for Vektra Boka in June of 2015, because of its debt to Crnogorska komercijalna banka, amounting to approximately €4 million.

A reorganization plan was adopted in late 2015, but it was annulled by the Appellate Court in April of 2016 because of an appeal by OTP Factoring.

In late February of 2017, the Commercial Court accepted the Reorganization Plan for Vektra Boka.