Podgorica, (MINA) – The Montenegrin Government adopted at the Cabinet session on Thursday the Bill on Same-Sex Life Partnership.

Director General at the Ministry of Human and Minority Rights Blanka Radosevic Marovic stated that most of the legal provisions in the Bill refer to the rights and responsibilities applicable to heterosexual couples.

“Specific legal norms are governing the issues of financial support between partners, property relations and the fight to individual and shared property,” Radosevic Marovic explained.

According to her, the new legislation also regulates the issues of inheritance, mirroring the provisions from the law on inheritance.

The Director General noted that the bill also regulates the tax status of partners, in the sense of tax relief on the bases of their partnership.

“In terms of rights and responsibilities in the healthcare insurance system, partners have been granted equal rights to those of other beneficiaries, and the same applies to the social and child protection rights,” Radosevic Marovic stated.

She explained that the Bill does not grant any rights in relation to parenting, custody, foster parenting or adoption of children. 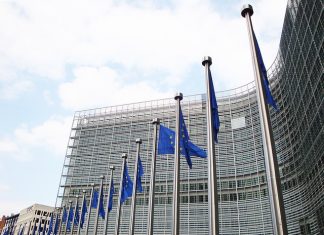