Beograd, (MINA-BUSINESS) – According to the Regional Cooperation Council (RCC), the Western Balkan region, which was visited by over 12 million tourists last year, has a great tourism potential.

The RCC Tourism Development and Promotion Project Team Leader Snjezana Derviskadic says that, apart from the cultural heritage sites management bodies which are mainly public institutions, all other service providers in tourism come from the private sector, whereas tourism industry accounts for 14 percent of employment in the Western Balkans.

She reminded that the region had seen over 12 million tourist arrivals last year.

“This region has a great potential and we will help it to capitalize on that,” said Derviskadic.

At today’s meeting in Belgrade, organized by within the framework of the EU-funded RCC Tourism Development and Promotion Project, representatives of the travel agencies and tour operators from the region discussed the planning of the most sustainable tours along the new tourist routes through the Western Balkans.

The RCC Project has already analyzed the tourism potentials  and prepared the concepts for the new cultural tourism routes going throughout the Western Balkans. 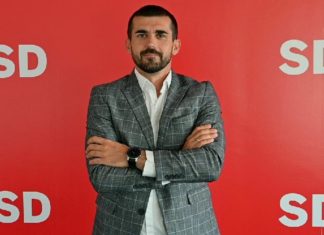