Podgorica, (MINA) – Water quality is a subsection of the negotiation chapter 27, which demands huge investments and qualified staff, said member of the working group for that chapter Natasa Kovacevic, addinf=g that it is not realistic to expect it to be closed any time soon.

Kovacevic told Mina that this subsection in particularly demands huge investments in the part of construction and modernization of the systems for collecting and purifying sewage wastewater, as well as purifying technologies.

“The biggest source of surface and groundwater pollution is wastewater, which is mostly released directly into water, in concentrated or diffused form”, said Kovacevic.

She reiterated that there are only four wastewater treatment plants in Montenegro, while the construction of the new ones is being delayed.

“The wastewater treatment plant in Podgorica is not suitable to the capacities or technology standards and is not in line with the EU standards”, Kovacevic said.

Asked to comment on the attitude of the state towards the water and other natural resources, she said that rivers of Montenegro have never been in worse condition.

The fact is, Kovacevic remarked, that the process of planning and construction of small hydropower plants in Montenegro is in contrast to the principles of integral use of river beds and is not based on the principles of sustainable development. 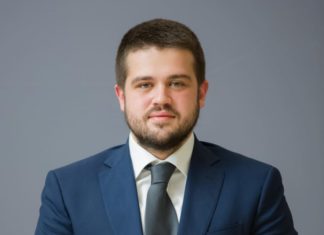